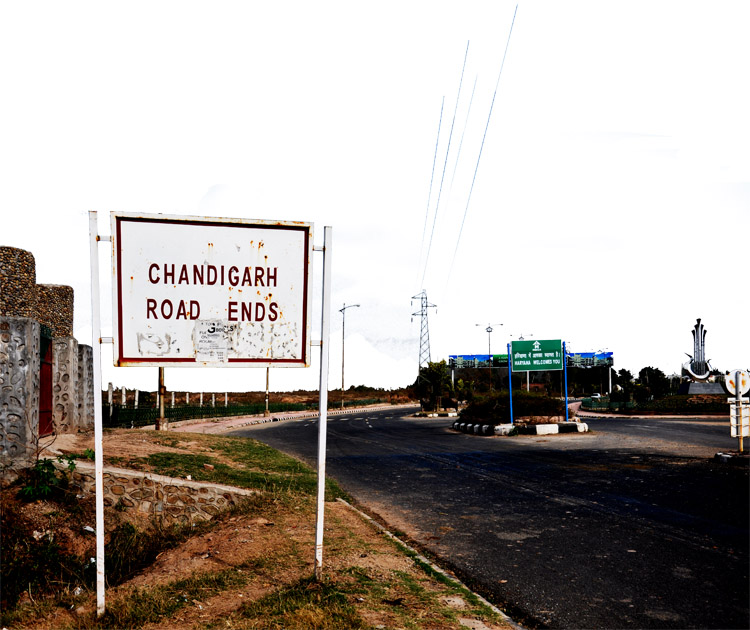 Although Chandigarh‘s commercial centers are full of planned shops and organized storefronts, the interstitial city spaces house informal street vendors, hawkers,and skilled workers. In the spirit of typical Indian cities, these supplement the formal commerce and create a dynamic market. However, most of these workers cannot afford the astronomical housing prices of Chandigarh. Many live in the neighboring villages like Khuda Ali Sher or the incorporated villages in Mohali. They commute to the city by day, earning the title of “Kinetic Workers.”

Chandigarh does not provide in-city housing for this population, but these workers supply valuable services to its residents. On the other hand, The middle-class development in the periphery has led to an increasing population in the general Chandigarh area. This adds stress to the city’s infrastructure, such as schools, hospitals, and cultural institutions. This dependence on Chandigarh has an inherent effect on the kinetic workers; adding to their value as more people use Chandigarh’s services. 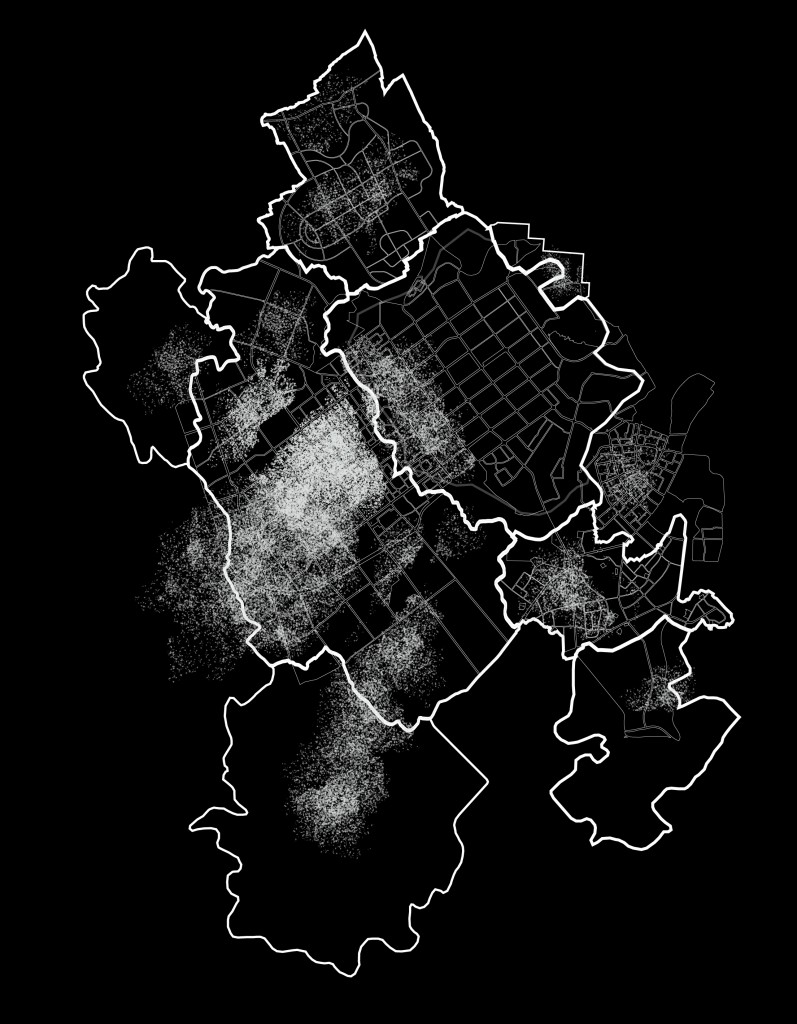 Mohali as the New City Center: Preserving Chandigarh and Focusing Growth to the South

In this vision, the Union Territory of Chandigarh is preserved in its intended state with little change and no increase in population density. Because of Mohali’s proximity to Chandigarh and propensity for development (under the Punjab government), it becomes the regional hub of growth, easing real estate pressures.

The existing 2016 Master Plan for Mohali establishes land use patterns in the city. However, if Mohali became the core of the region, the City Center and central residential areas would become much more dense, creating a pedestrian city that serves as the commercial and business heart of the metropolitan area.

Responsible development of Mohali into a new Urban Core allows Chandigarh to remain in as the historic “City Beautiful.” The below visualization shows Mohali as a globalized city with an interwoven green network. 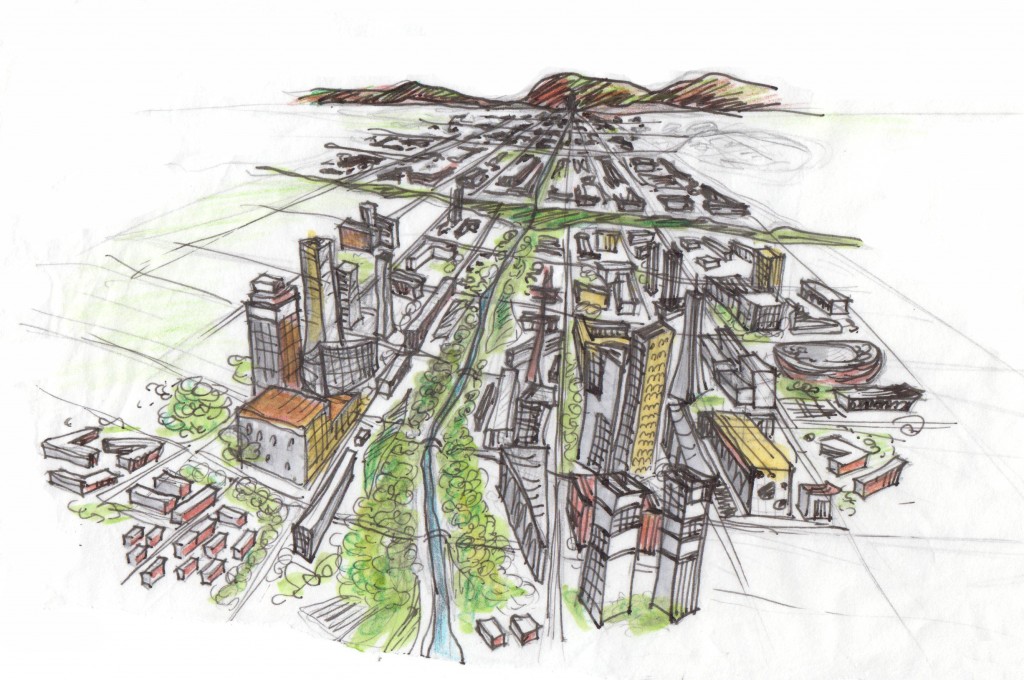 With new regional highways and a metro to connect Mohali with Chandigarh and other cities, the multi-modal transportation system will help diversify the region. 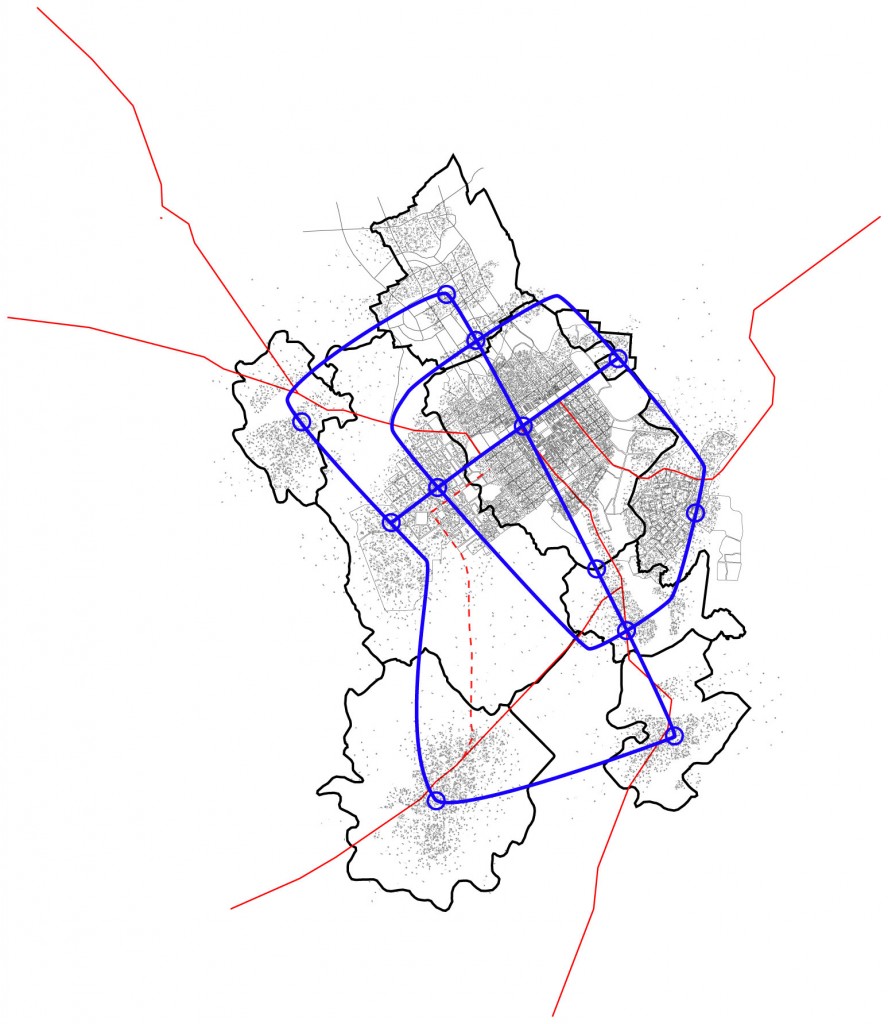 The placement of density should be planned around the watershed green spaces, allowing nature to intersect the city. With the incorporation of green belts into the dense city plan, a pedestrian network emerges, allowing citizens an alternative to driving. 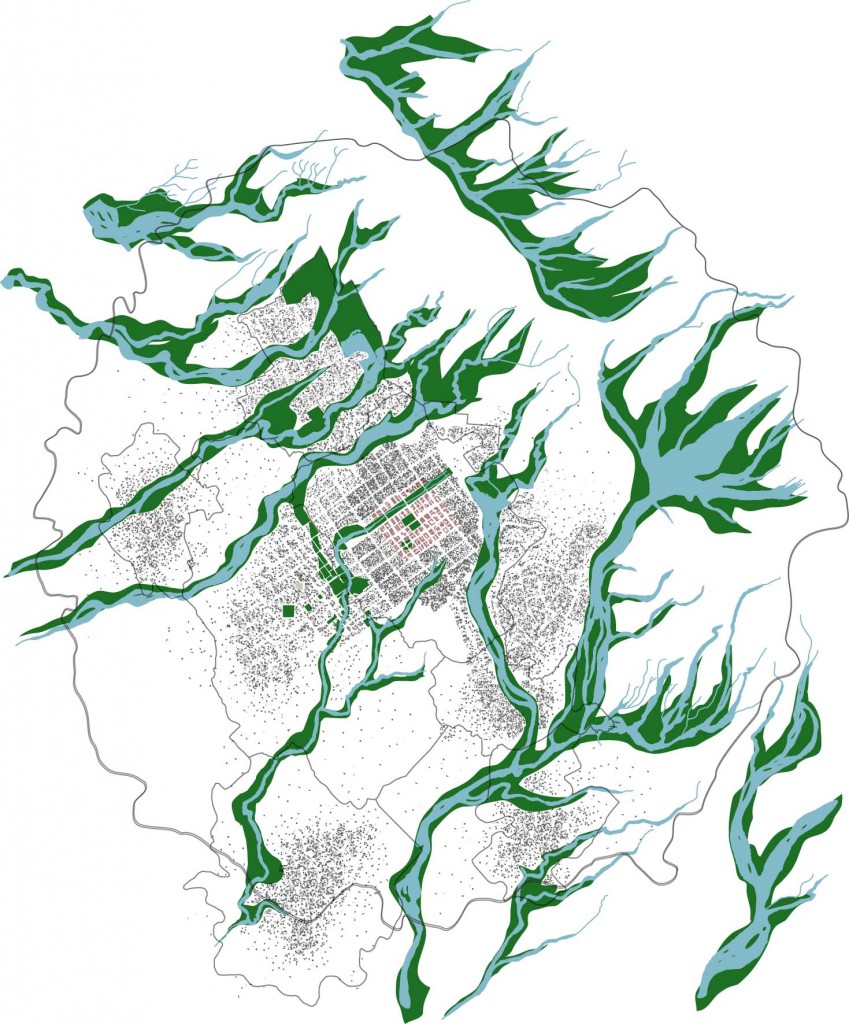