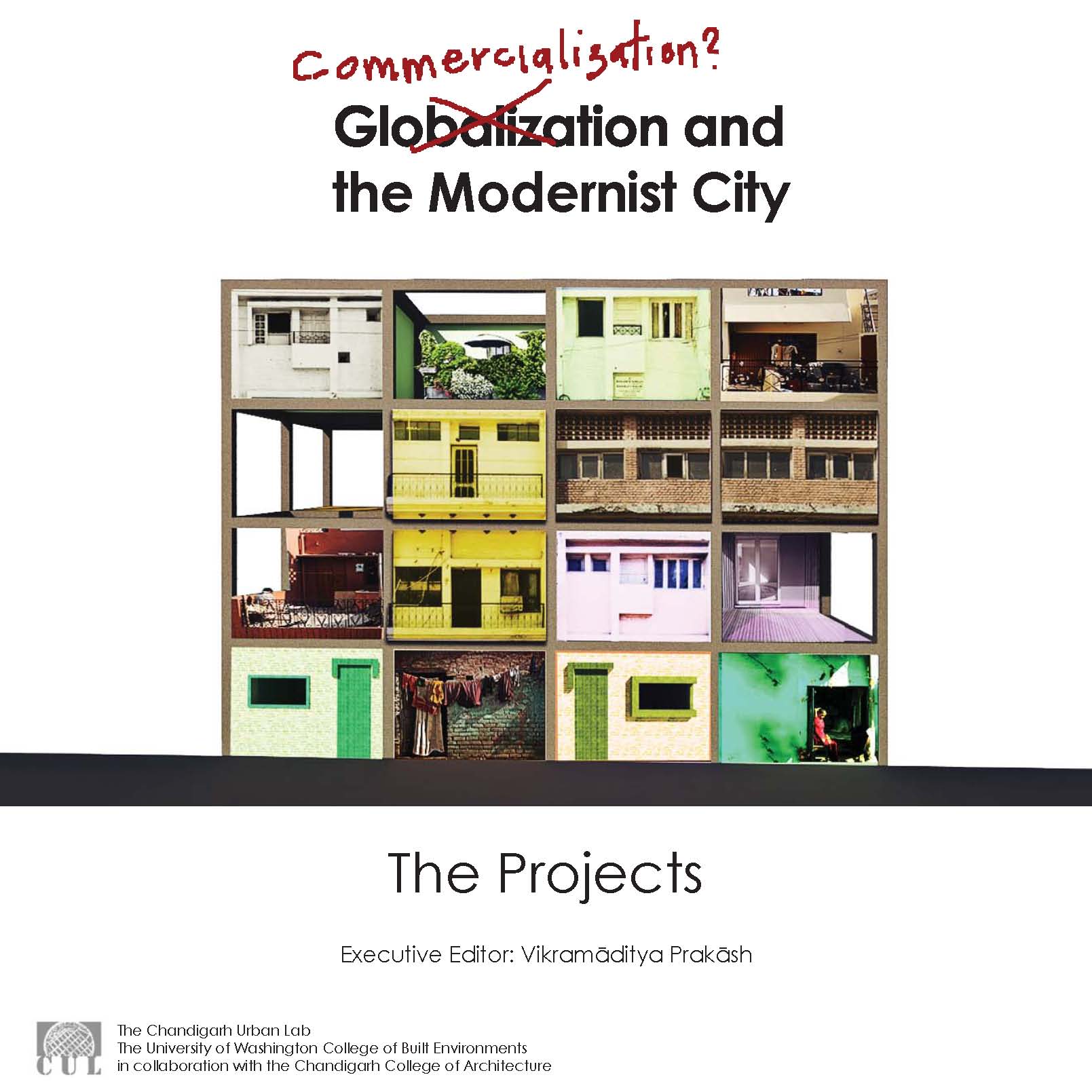 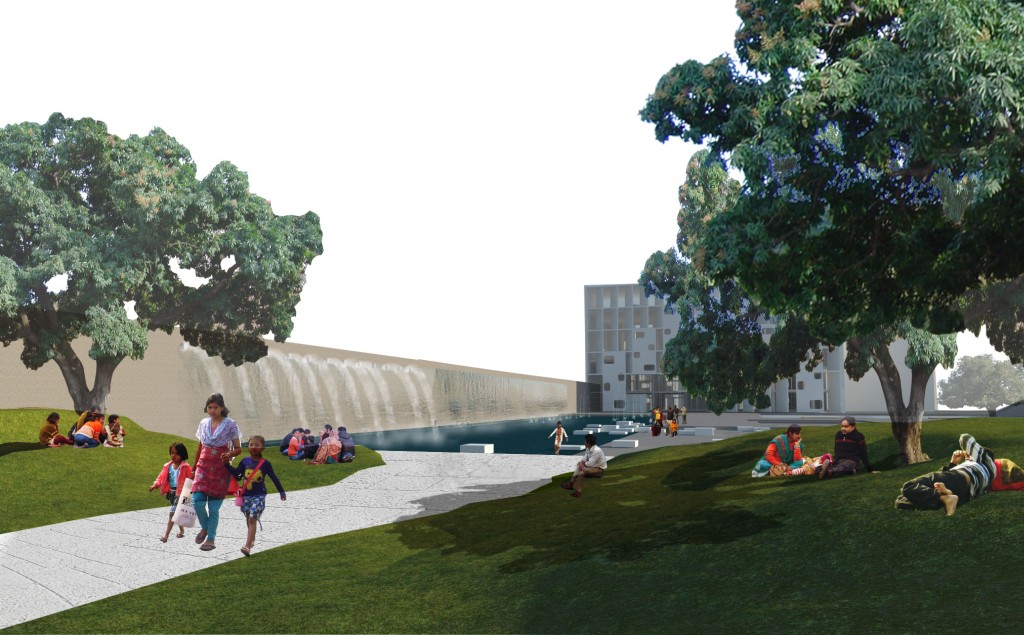 As designed by Le Corbusier, the Capitol Complex is currently not completed. A fourth building, the Museum of Knowledge was planned to accompany the existing Secretariat, Assembly Hall and High Court. Currently, there is a controversy whether Le Corbusier’s design for the Museum of Knowledge should be built at the site, or his design for the Governor’s Palace (repurposed as the MOK) should be built. Those favoring the former insist on maintaining that the integrity of history must be maintained, and those championing the latter cite the incontestably more dramatic profile of the Governor’s Palace as reason enough in itself. Sidestepping this contention, the CUL proposes that the the opportunity to build the Museum of Knowledge must be utilized to regain free and open citizen access to the plaza, as a place of democracy, which has been lost due to security concerns in the age of terrorism.

Our proposals uses a opportunity already existing in Le Corbusier’s plan for the Capitol to make an innovative proposal. A road links directly to the proposed site for the museum from the entrance of the complex. At a minus-15-foot grade, this road allows for a security buffer for the museum from the restricted upper plaza. Using the proposed design for the museum, the program allows for the storage of knowledge and access to knowledge by the public. The proposed geometries of the plaza were used to create informal and formal spaces of tree coverage, interactive water features, grand stands for annual parades and a café. The visitor center creates activation between the geometric hill and museum. It is built underneath the upper plaza and acts as a threshold to access the upper plaza on a guided tour from the lower plaza via the tower of shadows monument. With the completion of the complex and the integration of a visitor center, the Capitol Complex can now be used and enjoyed by citizens and restoring the character of the site to its original design.