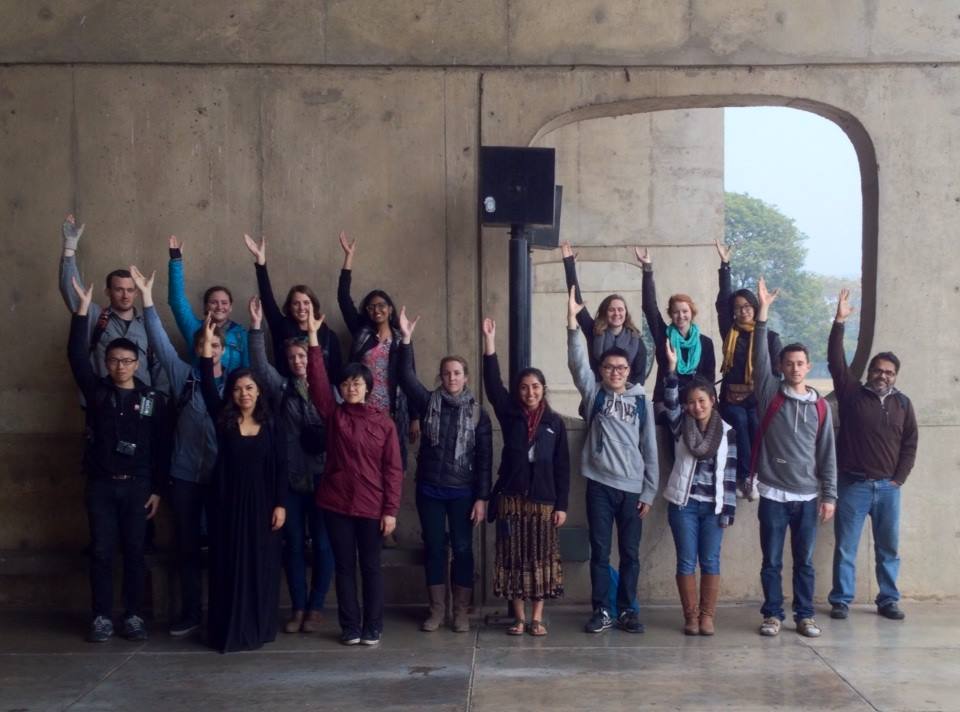 CUL 2011 and CUL 2012  spread themselves on a multi-media documentation of Chandigarh today.

CUL 2014 focused on the ‘northern periphery’ or the ‘Capitol Periphery’ of Chandigarh. This is the area of the Capitol Complex and the semi-rural, agricultural landscape to its North-East that terminates in the Shivalik Hills. Our objective was to study the Capitol Complex in terms of its rapidly transforming relationship to its ‘rural’ context and to produce an integrated response to all aspects of this problematic.

As is well known, Le Corbusier was very insistent on framing the Capitol Complex as ‘opened’ only towards the north-east; he especially built a series of artificial hills so that the Capitol was hidden from the city. In the 1950s, the landscape to the north-east was primarily agricultural, centered on a few scattered villages. This rural eco-landscape was preserved as part of the “Periphery Control Act of 1956”. Subsequently, with the re-partitioning of Punjab in 1966, the villages of this area were divided between Punjab and the Union Territory of Chandigarh. For the next three decades, as Punjab concentrated on building up Mohali to the South-West of Chandigarh, these villages grew ‘organically’, slowly transforming into feeder villages for the Chandigarh metropolitan area.

However, in the last 10 years, as land prices in Chandigarh have skyrocketed, pressures on this land have grown, coming to a head with the recent proposal by the TATAs, one of the biggest real-estate developers in the country with very deep pockets, to propose a multistory housing complex in this area called “Tata Camelot”. At the same time, much of the agricultural land has been converted into ‘farmhouses’, essentially unregulated, and unplanned growth on rural patterns that is imitative of urbanism, that we call ‘rural sprawl’ (visible in the spread of Nayagaon just to the west of the Capitol Periphery). At the same time, the villages have grown exponentially to accommodate migrating populations, morphing into urban-scapes determined by cheap, unregulated rental spaces. Together these three factors combine to create a condition urban-rural transformation that we call ‘deruralization’.

Meanwhile, the Capitol, amidst calls of preservation, has continued to be used heavily and is under serious pressure also to change. New additions being made to the High Court; the new culture of security has completely transforming access and control of the area; the pedestrian plaza, the intended heart of civic activity is a no-man’s-land held at bay by barbed wire and paramilitary. Recently, Chandigarh Administration made the decision to built a new visitors center and to ‘complete’ the Capitol by building the Museum of Knowledge.

The vast greens within which the Capitol sits are also at a crossroads. The spaces between the Capitol buildings are largely neglected and/or occupied by the ‘temporary’ shelters of the paramilitary. Chandigarh Club has grown into a huge party area. Rajendra Park is completely neglected. And Sukhna Lake, whilst it is unquestionably still the most popular public space of the city, is under serious threat as a consequence of silting and deforestation, raising urgent question about the long term ecological sustainability of this vital public space. 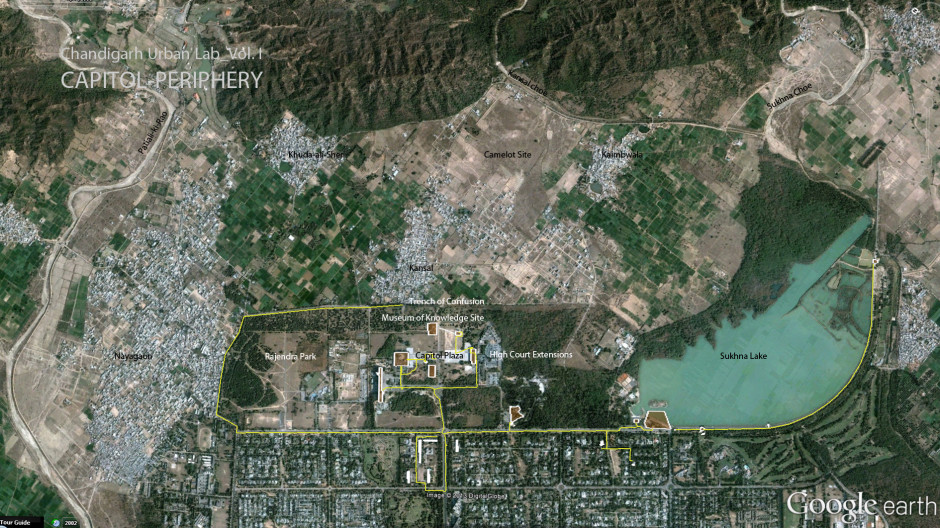