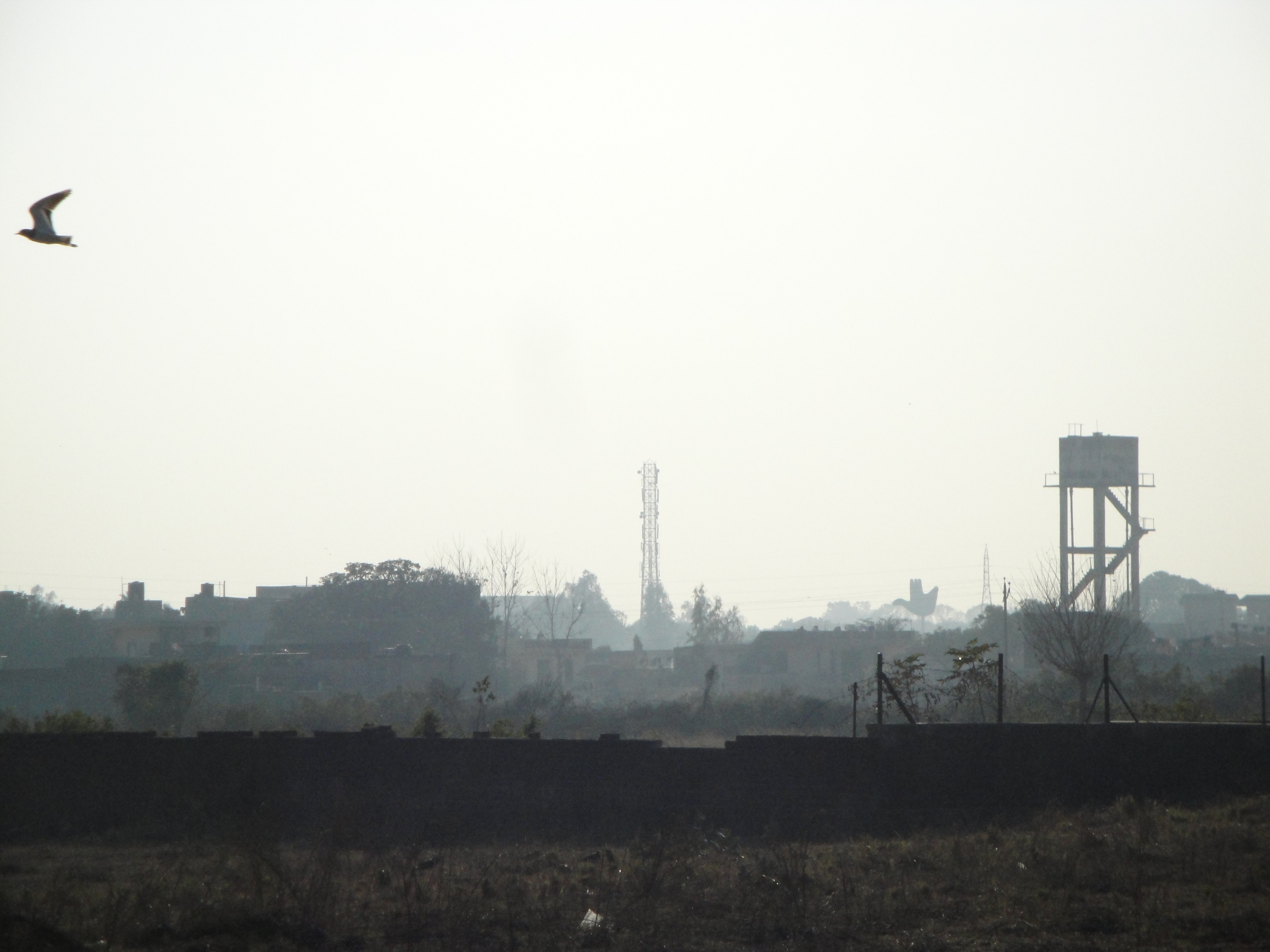 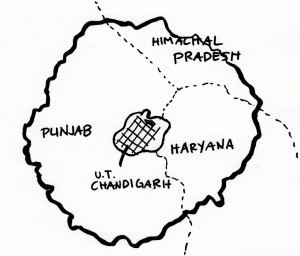 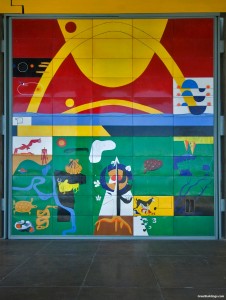 Under Le Corbusier, the Chandigarh Periphery Controlled Area was established in 1952 to “prevent mushrooming of unplanned construction around [the new Capitol].” The Periphery Control Act was created to regulate the use of land and prevent unauthorized urbanization within 16 km. 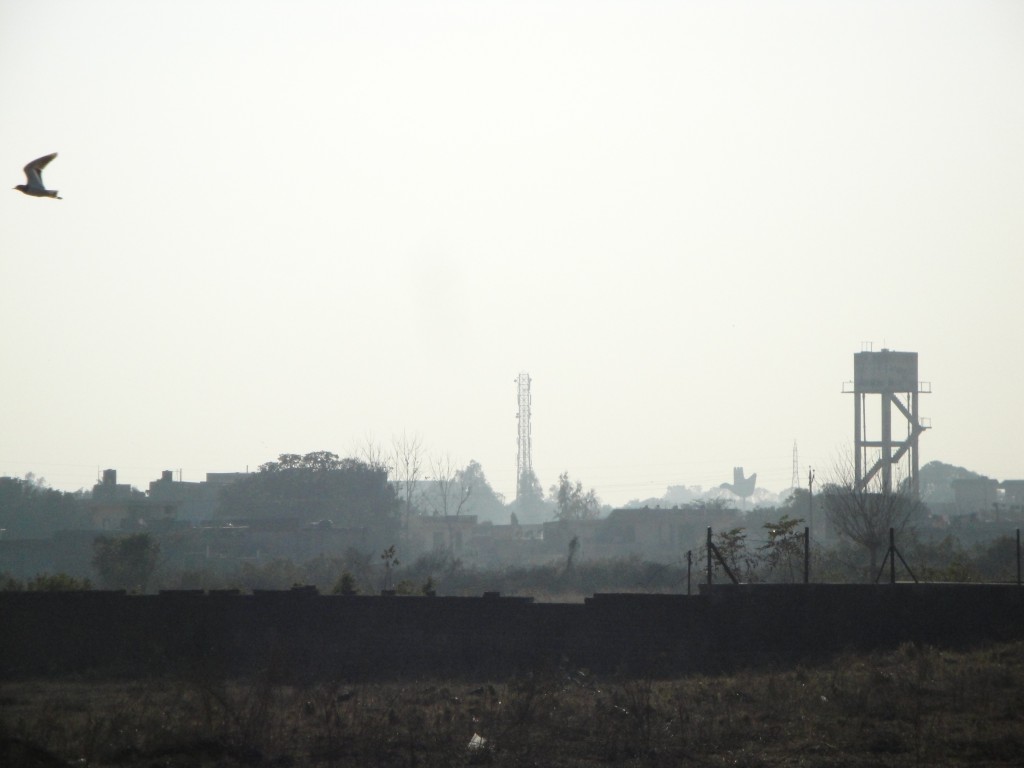 How the Periphery Act Failed

Rule Breaking: Since the instatement of the Periphery Act, developments like Panchkula and Mohali sprung up despite the strict guidelines. In 1990, the State Government declared an area of 10,000 acres to be a Free Enterprise Zone (FEZ), where the setting up of industries was to be permitted. This further undermined the power of the Periphery act.

Enforcement: Enforcement of the Periphery Act has been patchy. In 1998, The Punjab Government decided to permit an over- arching regularization of all existing unauthorized constructions, as well as permitting the future construction of educational and health institutions.

Haryana: According to various class speakers, the guidelines for development in the Haryana-controlled periphery are more stringent and more strictly adhered to. The city of Panchkula lies in the state of Haryana, and it is arguably a more sensible response to growth than the haphazard developments in Punjab.

Punjab: In the Punjab-controlled regions of Chandigarh’s periphery, a greater threat of unplanned development is seen. The government of Punjab allows for more development with less oversight, resulting in controversial high-rise plots and haphazard housing projects.