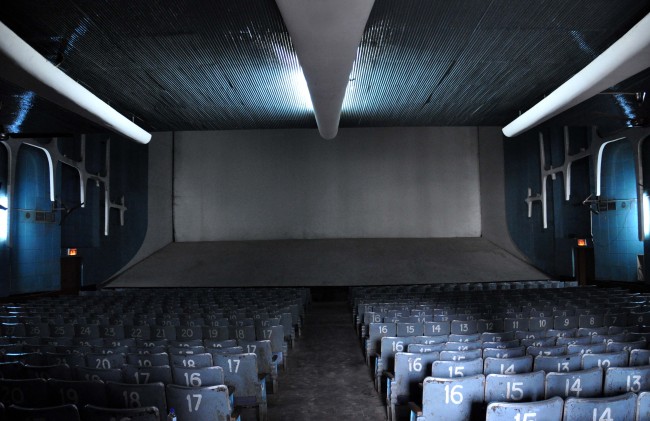 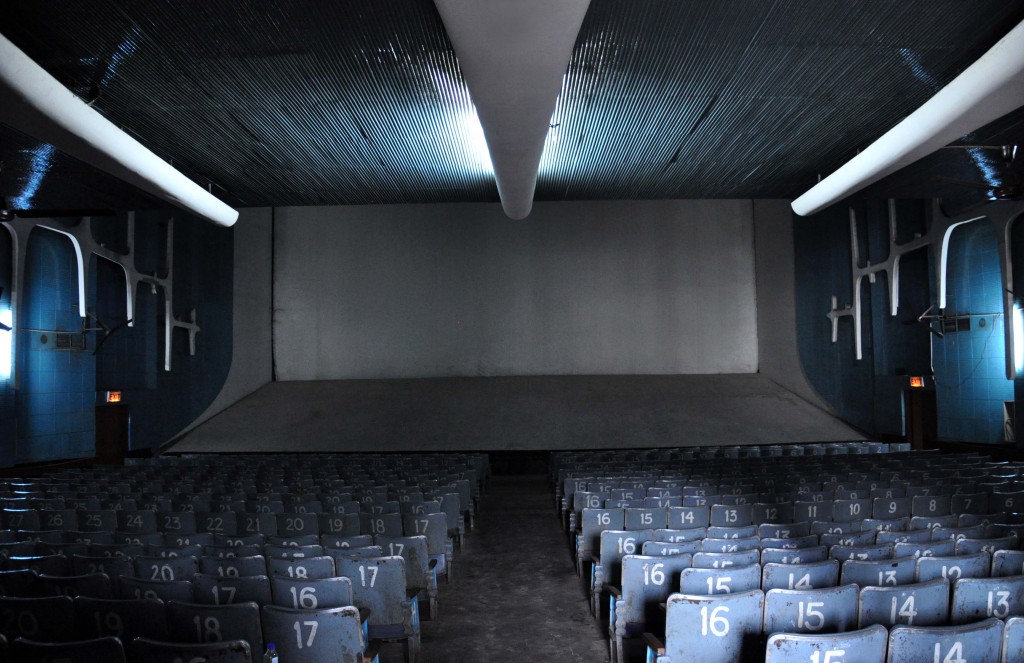 Inside the Neelam Theater, Sector 17, Chandigarh

Cinema became increasingly popular in the early twentieth century throughout the world. Unlike theatre performances, cinema has historically been, and continues to be, affordable for the common man. Much like theatre, cinema allowed for films to narrate social struggles and depict daily life in the city for broad audiences. Following India’s independence, the new nation had many stories to tell, and the newfound voice to do it. Considered by many to be India’s own ‘Golden Age’ of cinema, the 1940’s to the 1960’s produced countless widely successful commercial films. For many, the cinema was the only form of affordable entertainment, and the industry responded to this need by producing films that catered to popular culture. During this time, a parallel, independent film movement also emerged, giving evidence to the cultural importance of this democratic medium to this new democratic nation. 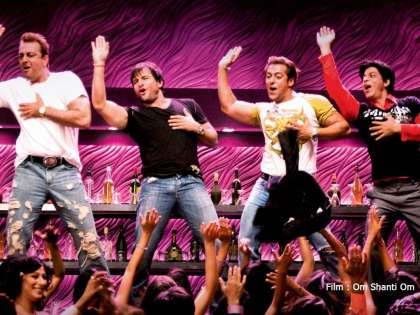 India continues to be the largest producer of films in the world, with the Hindi-language film industry (also known as ‘HiFi’, Hindi Cinema or Bollywood) based in Mumbai being the primary producer. Many films engage the viewer with universal themes, entertaining songs, and fun dance numbers. More than twenty million people go to the cinema daily, and can be regarded as India’s “religion” with the large following and strong connection with Indian culture and identity.

In Chandigarh, the culture and identity of Indian architecture was supplanted with modernist structures; cinema halls had to conform to the precepts of the architectural master plan and regulated by frame control. Despite this, or perhaps because of, they have become iconic structures and have helped establish the identity and culture of Chandigarh,“Architects have found original expression working within the architectural controls, inspired, no doubt, by the built heritage around them”. Unlike other civic buildings, the cinema halls were each given a name to distinguish it as an iconic structure within the city and prominently sited in the heart of their sectors, displacing the religious structures as the central institution of the community. 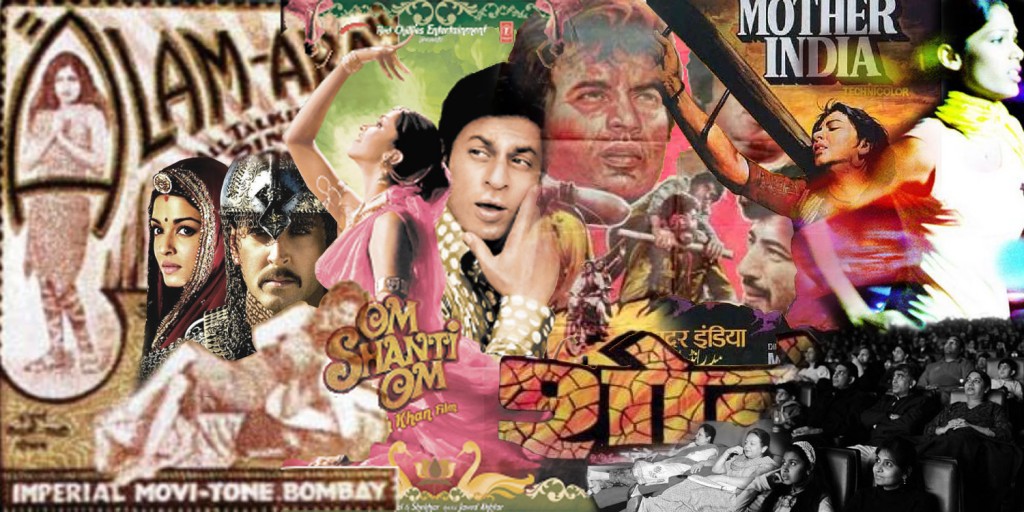