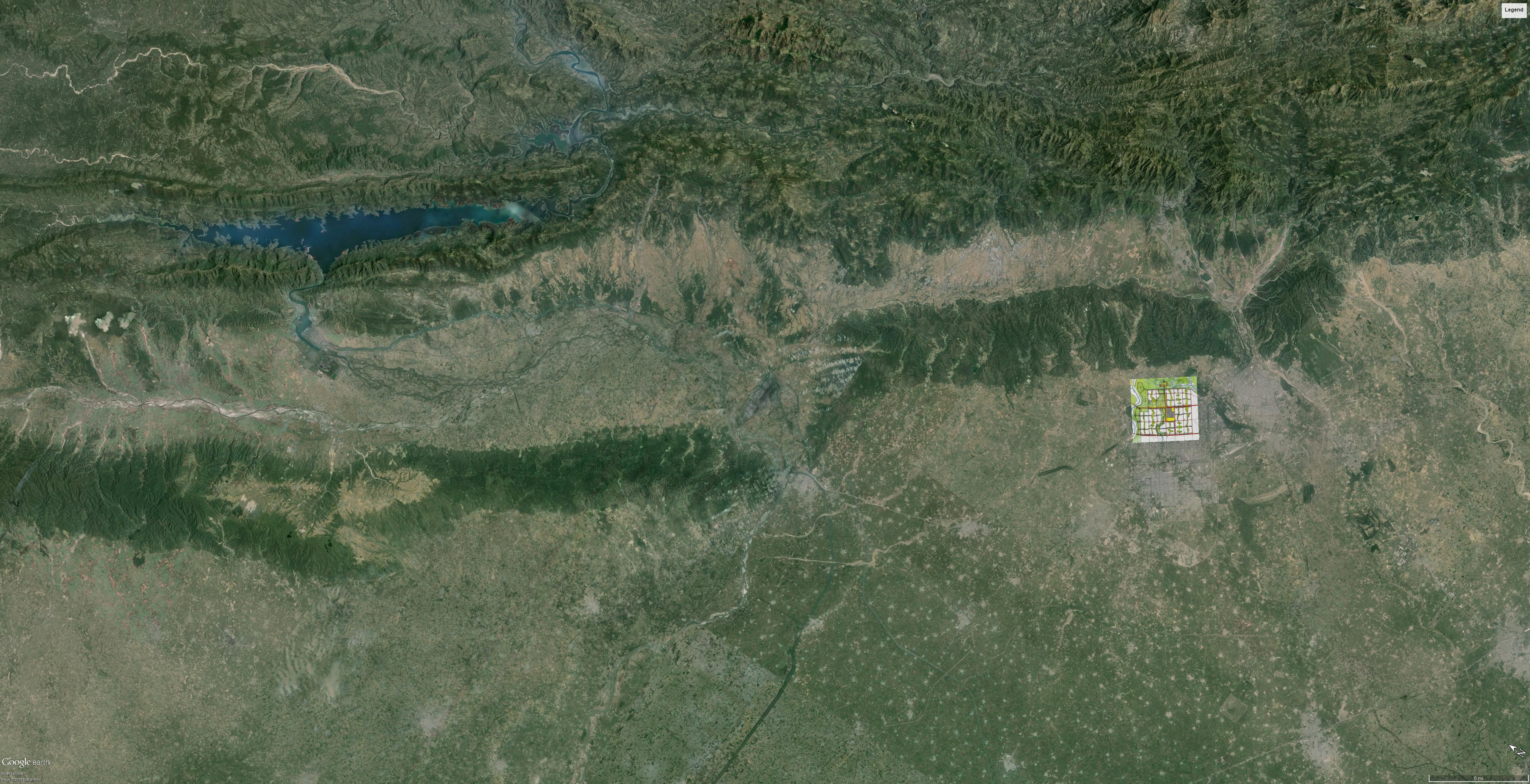 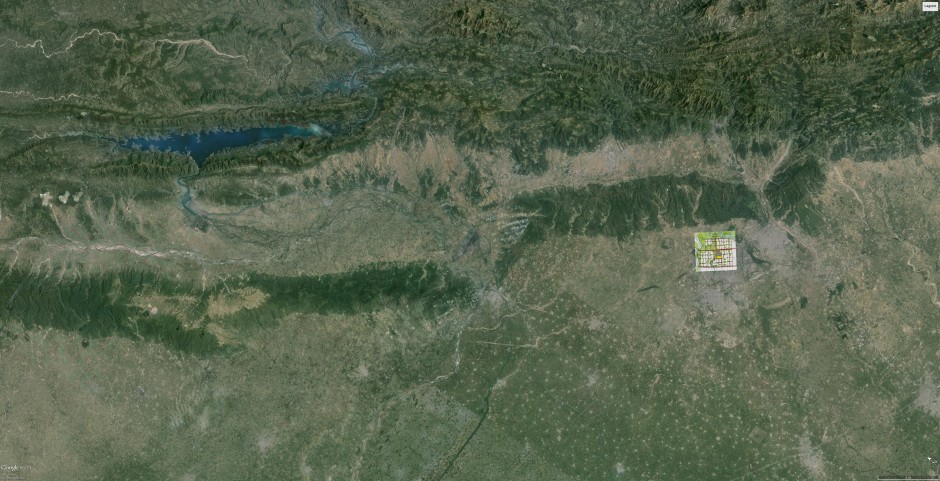 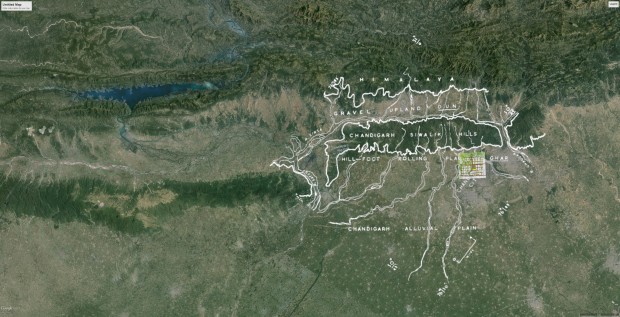 The Shivaliks hills, seen here peeling off from the main mass of the Himalayan mountains, are in fact erosion hills created by the run off from the Himalayas. They are thus unstable ‘mounds’, consisting largely of alluvial deposits, destined to be broken down by the intermittent rivers and transformed into the plains of Punjab and Haryana, and beyond. The Chandigarh site is located at the first front of creation of these plains. These plains have been continuously inhabited at least for the last 4000 years. Indus Valley Civilization pottery was discovered during excavations in Chandigarh.