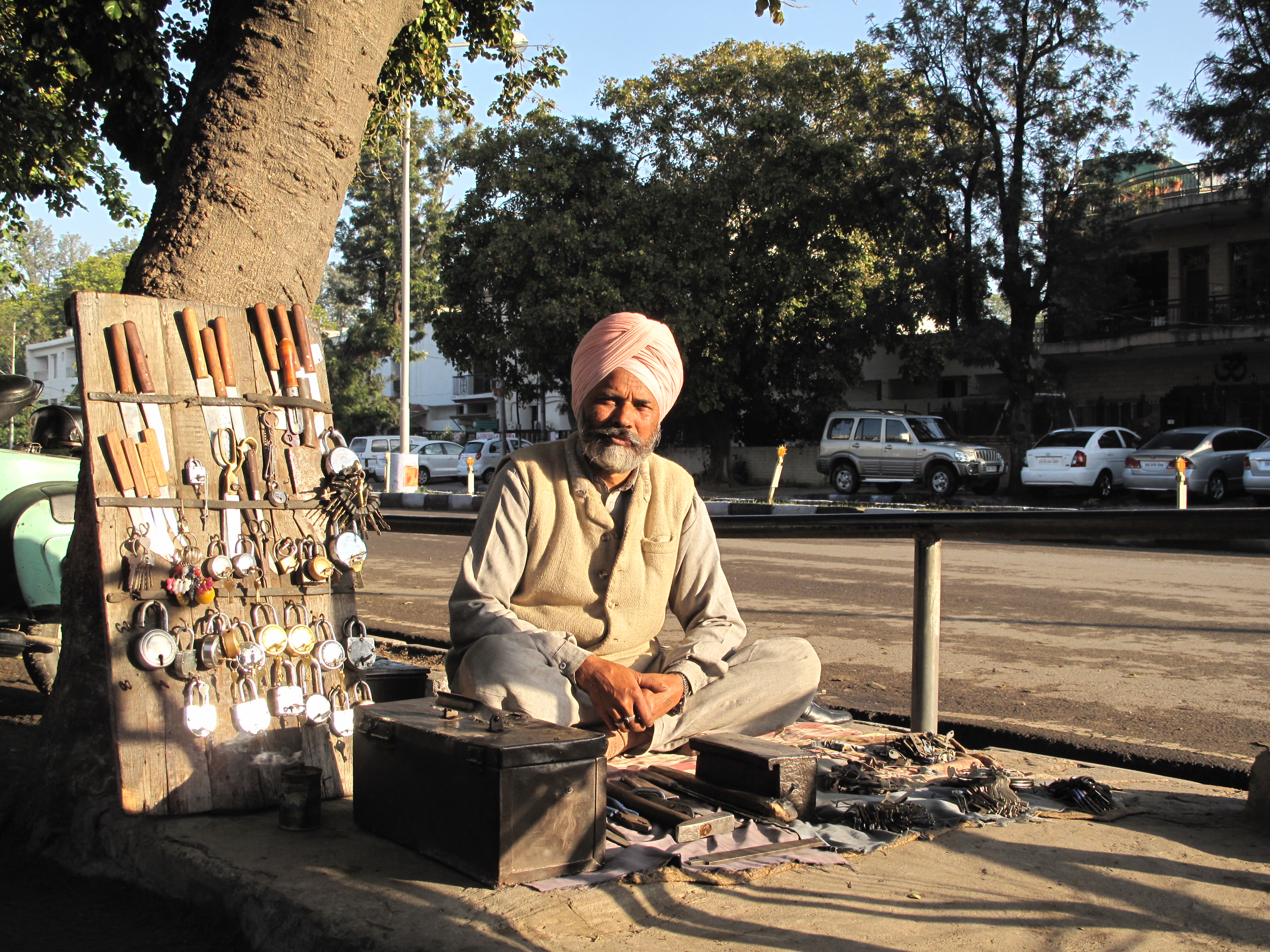 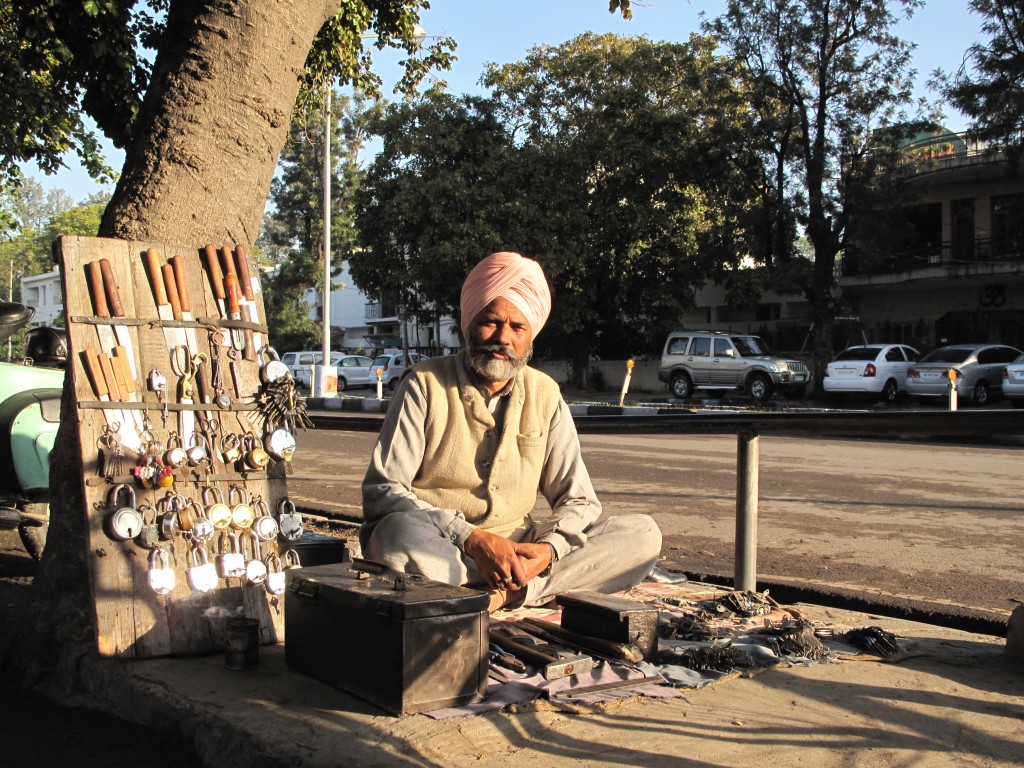 When studying the kinetic modern furniture of the informal sector, it is easy to romanticize the ingenuity (Jugaad) of the people who construct their environment. Therefore, it is critical to eliminate the National Geographic-­esque beauty of the people and their environments in order to document and analyze all the furniture of Chandigarh on equal terms, in order to highlight the craftsmanship and tradition of Chandigarh furniture. 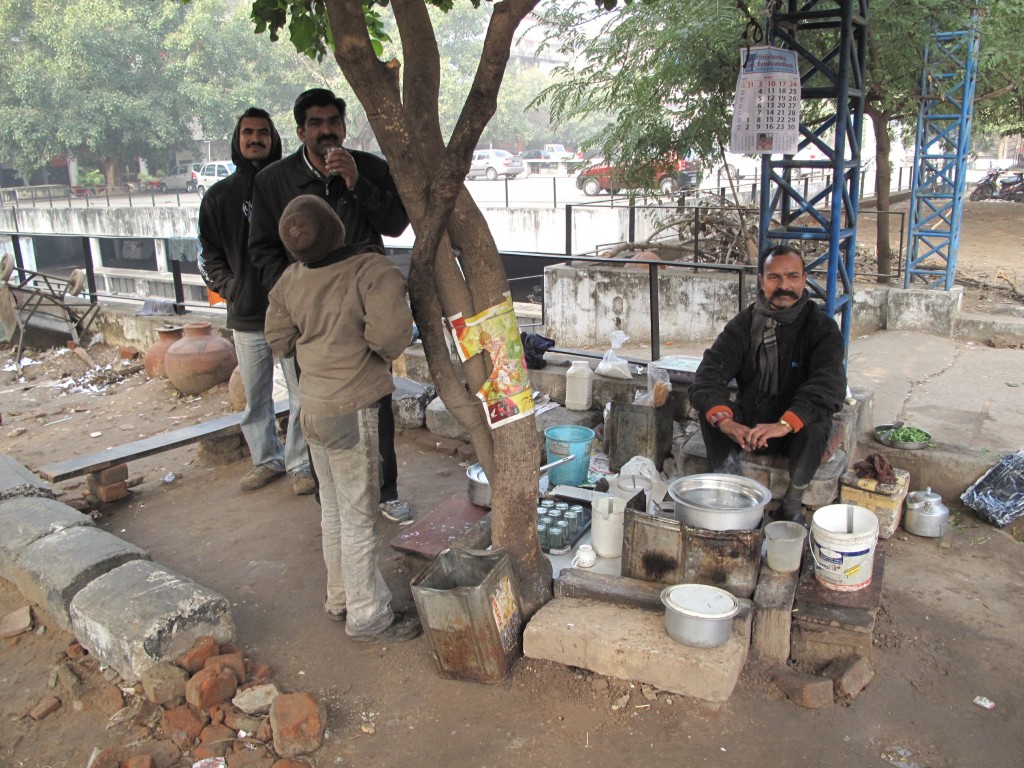 This fetishization of the informal has been formalized with countless museum exhibits, typically highlighting various strains of ‘Outsider’ art, while currently on display is an exhibition, Jugaad Urbanism, at the Center for Architecture in New York, which focuses specifically on Indian Urbanism and how the spirit of Jugaad has manifested itself in urban morphology. Wikipedia, which itself could perhaps be categorized as an intellectual jugaad defines it as such:

Jugaad -­ Hindi-­ (also sometimes juggard) literally means an arrangement or a work around, which has to be used because of lack of resources. The same term is still used for a type of vehicle, found in rural India. This vehicle is made by carpenters by fitting a diesel engine on a cart.

Jugaad can also mean an innovative fix, sometimes pejoratively used for solutions that bend rules, or a resource that can be used as such or a person who can solve a vexatious issue. It is used as much for enterprising street mechanics as for political fixers. In essence, it is a tribute to native genius, and lateral thinking. 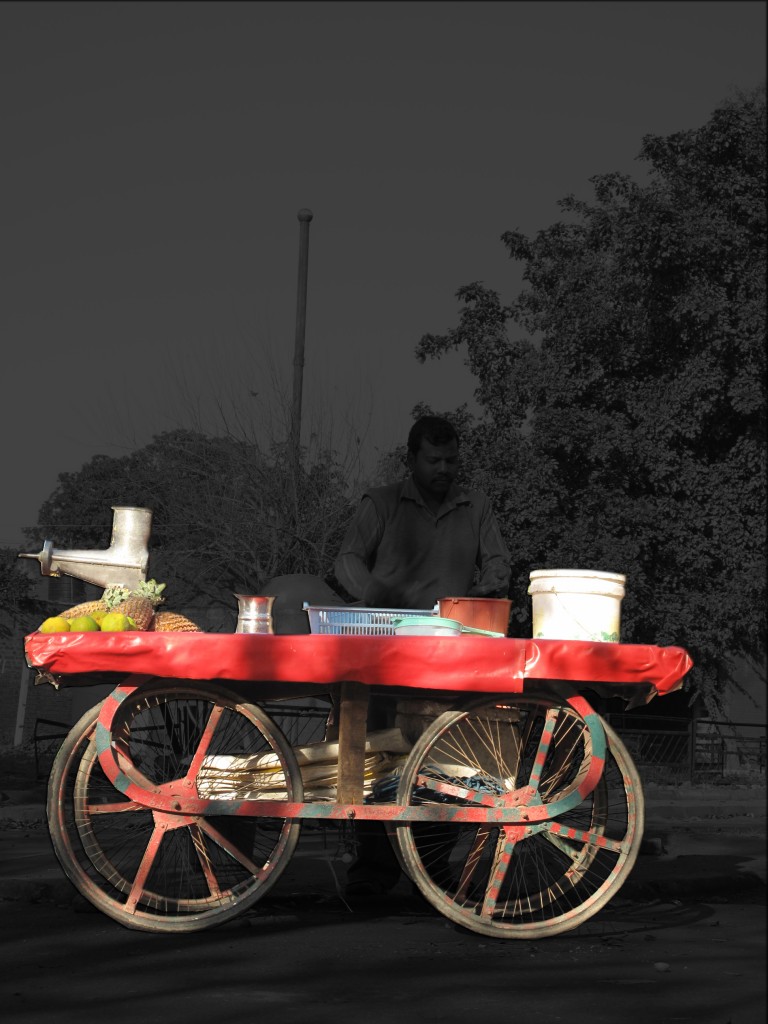 See also: Fetishization of the Modern