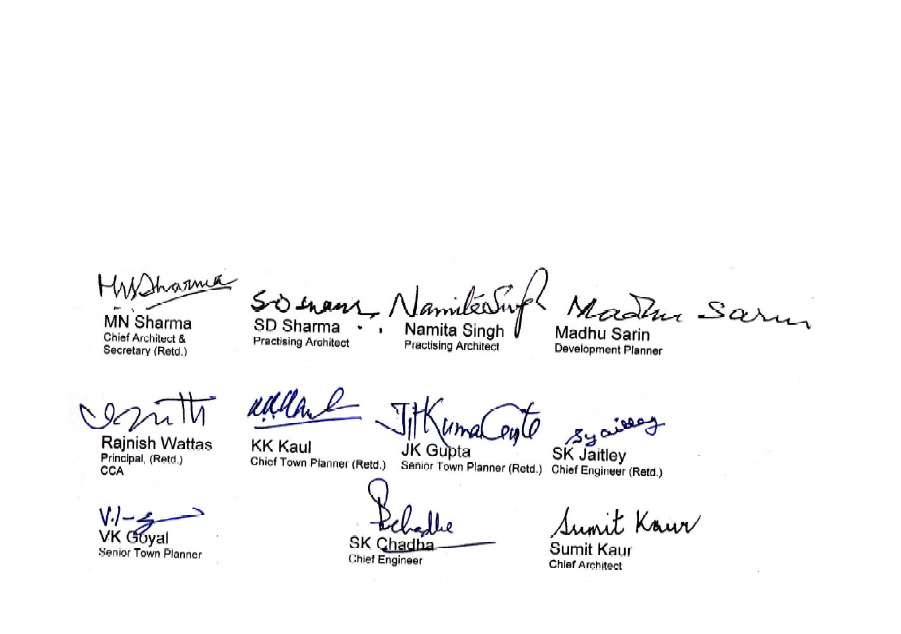 The long anticipated Chandigarh Master Plan 2031 Draft has just been published online by Chandigarh Administration. It is in the comment period right now [NO LONGER – edited], so please study it and send comments.

This Master Plan will form the springboard for our work in Chandigarh Urban Lab 2014.

You can also download the whole document (128MB)from the following link. 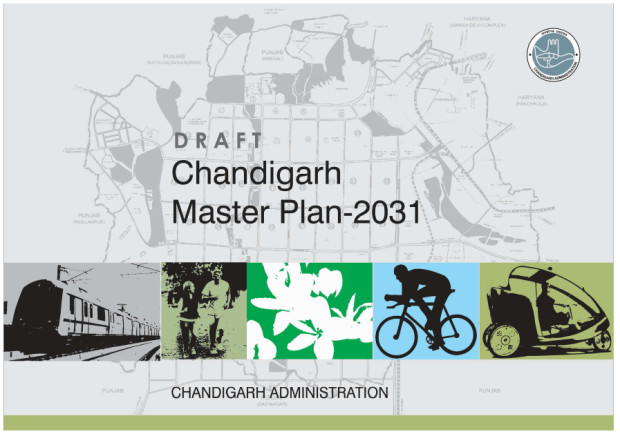